Home / Journal / Collaborations / Partnership inside out  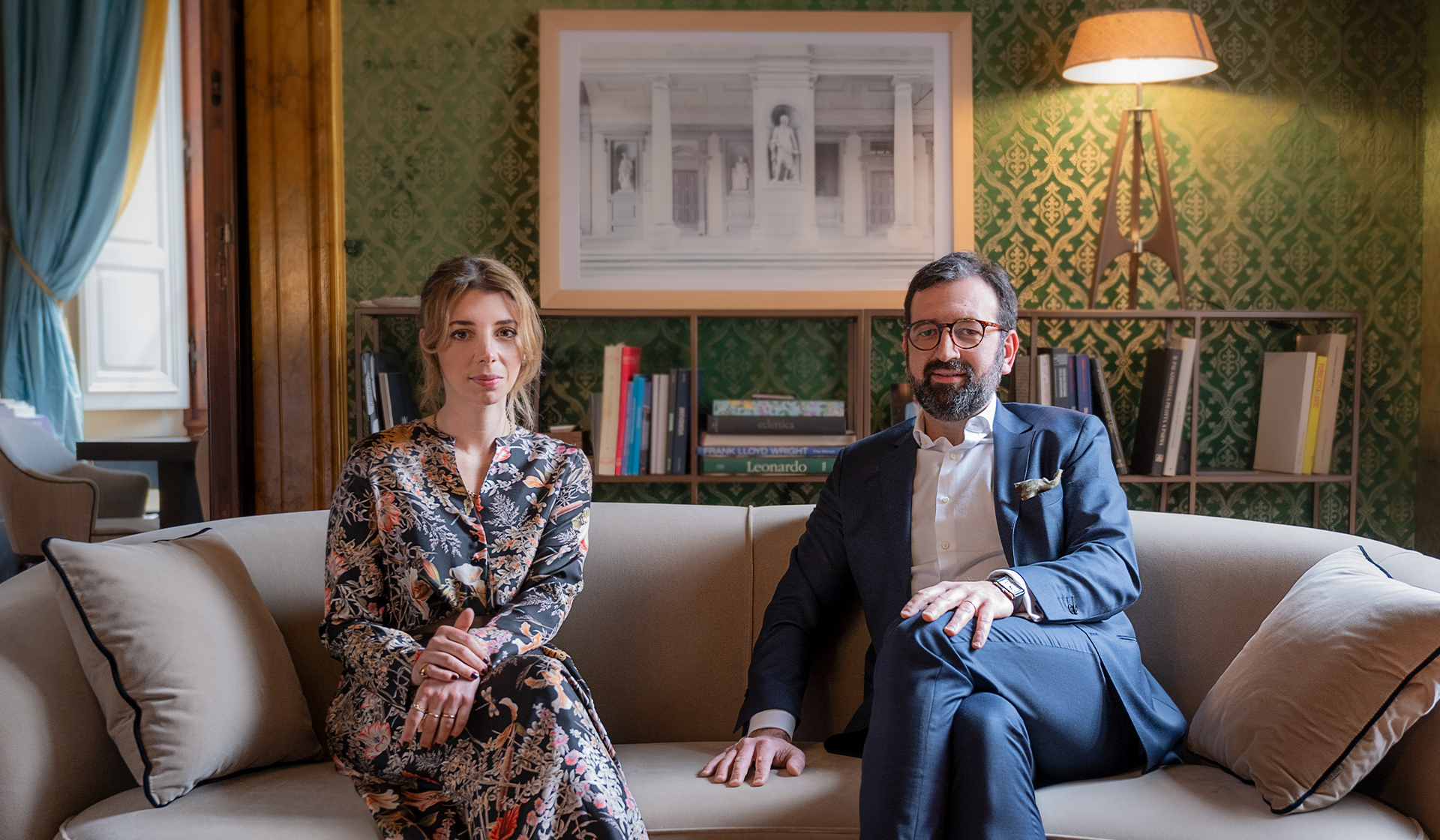 Let’s talk about contracts. Or rather, let’s talk about inside out partnerships, first. According to Cambridge Dictionary, a partnership is “a situation in which two people or organizations work together to achieve something”. That is totally the case with Tosconova and S+S studio, but that’s not all. An inside out partnership is something very special: it means choosing a partner both for in-house and contract projects.

Starting from the in-house part of the partnership, S+S Studio has chosen to decorate their own offices, inside of Palazzo Gondi in the heart of Florence,  with some Tosconova pieces of furniture. The design of a design studio – wordplay intended – is such a kaleidoscopic concept: it is the calling card, the everyday inspiring place and a personal and professional point of view on design, all at once. S+S studio choice fell on some pieces of furniture by Tosconova collection as they reflect a shared perception of iconic beauty.

Knowing the design industry inside out means seeing first-hand the quality of what you decide to propose to your customers. S+S studio experiences the pieces of furniture by Tosconova in their everyday professional life and are thus confident that including the same in contracts can add that little something. That it especially true when it comes to customization: luxury design often means to select a product and then customize it according to the client’s perception and wishes. It means taking a classy – and classic – piece of furniture and make it unique.

That uniqueness is actually the aim of S+S studio, born to create an idea of iconic beauty that goes beyond fashion trends and it’s always contemporary. Again, this line of thought is totally shared by Tosconova: all the pieces of furniture by Tosconova are meant to be timeless, thanks to their special R&D featuring the new Italian artisanship. Again, S+S studio and Tosconova are definitely share the idea of “working together to achieve something”, or better, they are made of people thinking and going the same way. That’s when a partnership works inside out, with “out” meaning creating together as an added value and offering that added value as part of contracts.

As mentioned, S+S and Tosconova share the idea of iconic, timeless beauty meets the concept of classic Tosconova has been a partner of primary importance for S+S studio within the ongoing restyling project of the Grand Hotel Principe di Piemonte in Viareggio, an iconic building of hospitality on the Tuscan coast since the beginning of the last century.  Tosconova played a central role in this project not only through the excellent products but also for the services offered both at the contract level and in the design phase. This continuous cooperation between designers and contractors has allowed the architects to express their creativity and also to manage the logistics and perfect planning of the intervention.

Luxury suites in Florence: the making of a room with a view 

Luxury suites are meant to take you to that special place you dream of when thinking about the perfect gateway.…
подробнее
Collaborations

Furniture made in Italy: design + ceramics 

Furniture made in Italy hides one and a thousand secrets. Blending design and precious ceramics is surely one of them,…
подробнее
News

Luxury interior design can totally reach the next level when it comes to furnishing a whole new retreat. That’s exactly…
подробнее